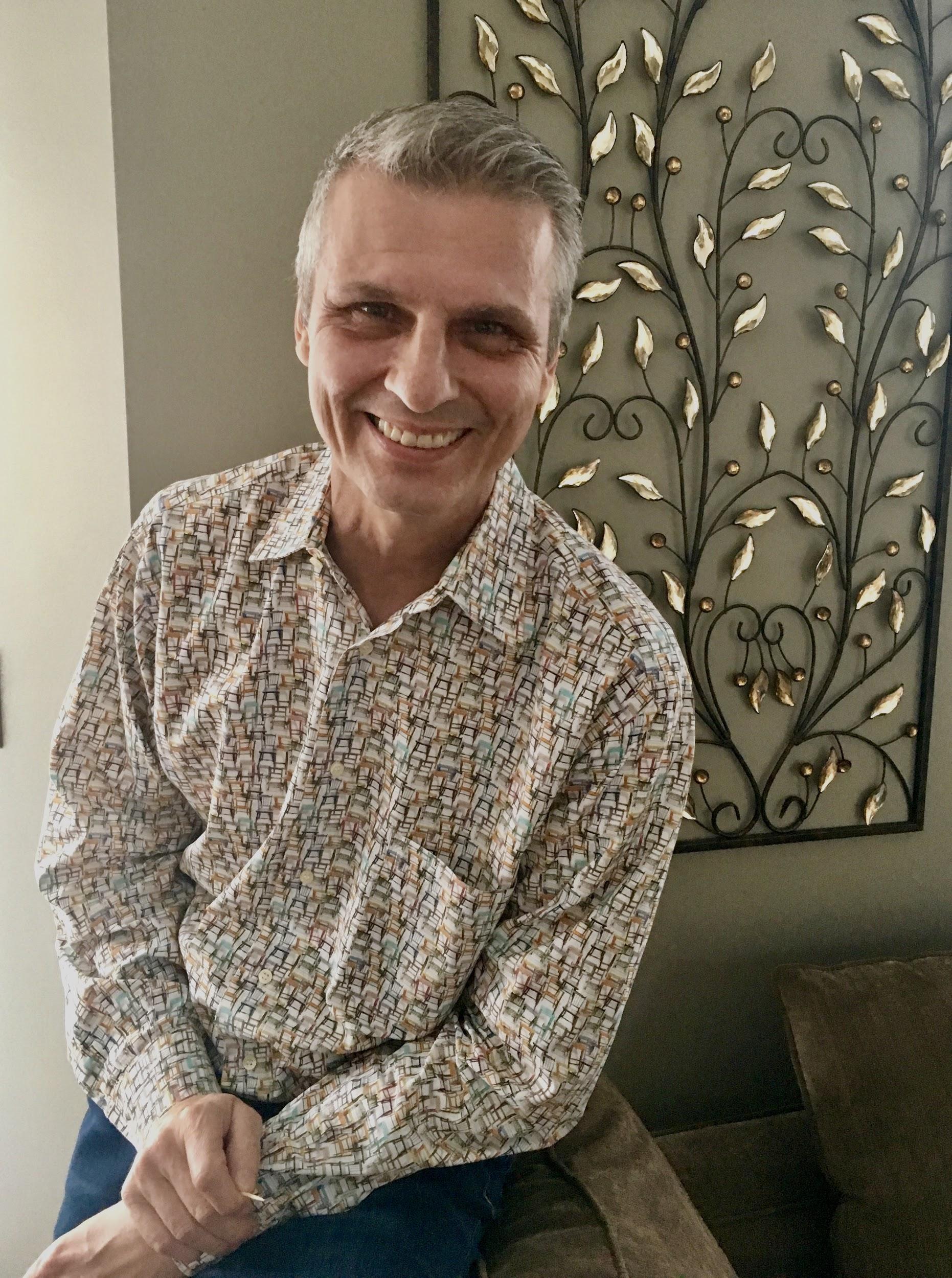 Scott’s doing very well since returning home from Scottsdale. We met with his oncologist in November and she was pleased with his CT scan results. Dr. Hao suggested Scott’s next step be chemotherapy treatments to stop the growth of the remaining tumours. The unfortunate side of chemo, is that it also kills the healthy cells potentially lowering your quality of life. This was a path both of us weren’t ready to go down.

Three days after our meeting with the Dr. Hao, she called to see if Scott would be interested in joining a clinical trial in Edmonton. He spent time researching the drugs and consulted with his doctor from Envita before deciding this was something he really wanted to do.

The first treatment cycle started on January 3rd (my birthday). It consisted of three immunotherapy drugs administered by infusion in one day. The following week was lab work and a doctor examination. It continues alternating like this for four weeks, then a new cycle begins the same process. Scott’s been driving to Edmonton and spending 2 to 3 days each time, for the past twelve weeks.

The most recent CT scan done at the end of February, indicates the tumours have increased in size. Disappointing news to say the least. There’s a chance the growth may be due to inflammation so he’ll complete this cycle. The next scan at the end of March will let us know if he’s continuing on or pursuing another option such as radiation.

In the meantime, Scott is enjoying the drive to Edmonton, walking our dog Martini, making dinners for the family, visiting friends at their weekly “safety meeting” and shovelling a shit-ton of snow!

Scott, Abby and I would like to thank you all for your continuing love and support. We feel the vibes, thoughts and prayers you send and it makes us stronger. A special thank you to Pat and Lisa for giving Scott a home away from home in Edmonton! Remember to live each day one at a time, let go of the things that don’t matter, and be grateful for family and friends. 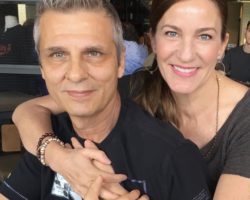 It’s Been A Year Since You’ve Gone 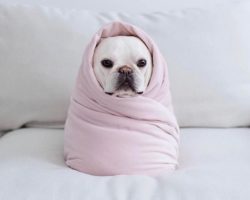 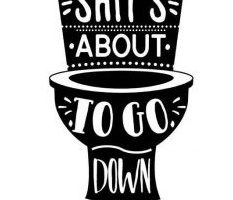 Shit’s About To Go Down 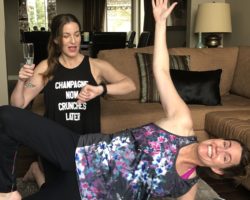 Why I’ll Never Have A Rock-Hard Body 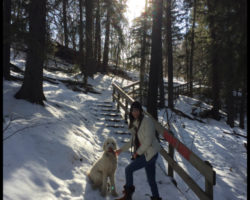 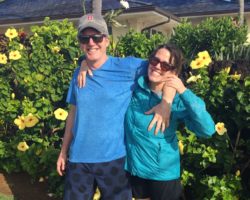 The Evolution of Sex

Everyone who’s been touched by cancer knows, you

Stand back, or she’ll beat you with her bear han

After two weeks of dry January, tonight’s about

MY NEW "OLD THING" - The latest indignities of agi

This message is only visible to admins.