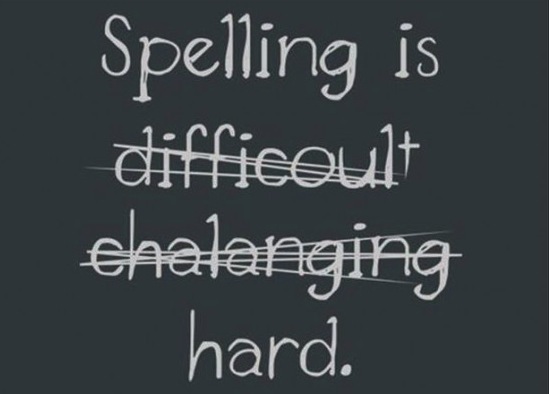 I hate to admit it, but I’m a bit of a grammar nazi. It pains me to see the English language, in all its ridiculous glory, get massacred in the technology world. It’s obvious the medieval mad men responsible for creating such absurd rules and twists were shitfaced. Every shot of ale produced another conflict and they would chuckle and say, “mind fuck! har, har”.  We are ladies with the vocabulary of well-educated sailors, and this is our attempt to touch upon the idiosyncrasies.

Homophones are words that sound the same, but are spelled otherwise and have different meanings. You no you’re a homophone if you scents something wrong with this paragraph. Their are at least too ways of spelling certain words but if you chews the wrong won it altars the meaning of the sentence. For example; a man who sales for a living is known as a semen.

A contraction is two words combined by an apostrophe. Possessive shows ownership. I can’t believe I went out with an apostrophe.  He was so possessive.

The “I before E” dilemma

I before E…except when you run a feisty heist for a weird beige foreign neighbor. Your homework assignment today is to find the 44 words that actually follow the rule.

Interpreting a run-on sentence is similar to cracking a secret code. There’s nothing scarier than a missed period. An exclamation point invigorates even the most ordinary conversation! These party hounds add extra oomph to a sentence, especially when adding multiple points!!! Similar to writing in ALL CAPS, the exclamation point insinuates a bold and assertive tone!

Use your ‘comma’ sense or sound like a psycho. I like cooking my family and my pets. We’re going to learn to cut and paste kids. Most people find punctuation boring. It makes them comma-toes.

The word phonetically doesn’t even start with an f. How can we be expected to spell correctly when we can’t even sound out the word. Honestly, whoever would write a paragraph combing through the depths of silent letters should be acknowledged and brought a glass of draught or champagne.

Do you think it’s better to draw with a pen or a penis?
Who the hell is doing the auto corrections?

Pen to paper is a lost art. In our high school days, ink was discreetly scratched on wrists and hands. Sadly, cursive handwriting is now rocking out with 8-tracks and cassettes. Typing class consisted of two pieces of paper with carbon tucked awkwardly in between. The carbon would inevitably leave black fingerprints on your good copy. If the white out wasn’t quite dry, even after furiously blowing on it, you were left with a smeared gooey mess.

When we were teenagers, handwritten chain letters were all the rage. You risked bad luck or imminent death if you didn’t forward the letter to your closest friends. Texting has turned English into a second language. I understand that typing on a tiny screen has its challenges, but B4 is not English…it’s Bingo.

Recommended tunes you should have on you iPod:
Cameo ✦ Word Up
Nelly ✿ Country Grammar
Vampire Weekend ✪ Oxford Comma 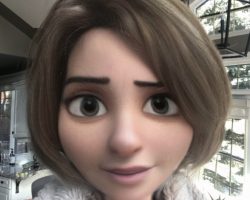 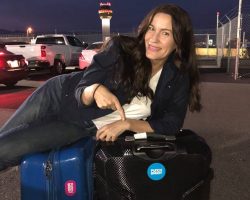 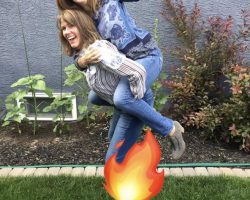