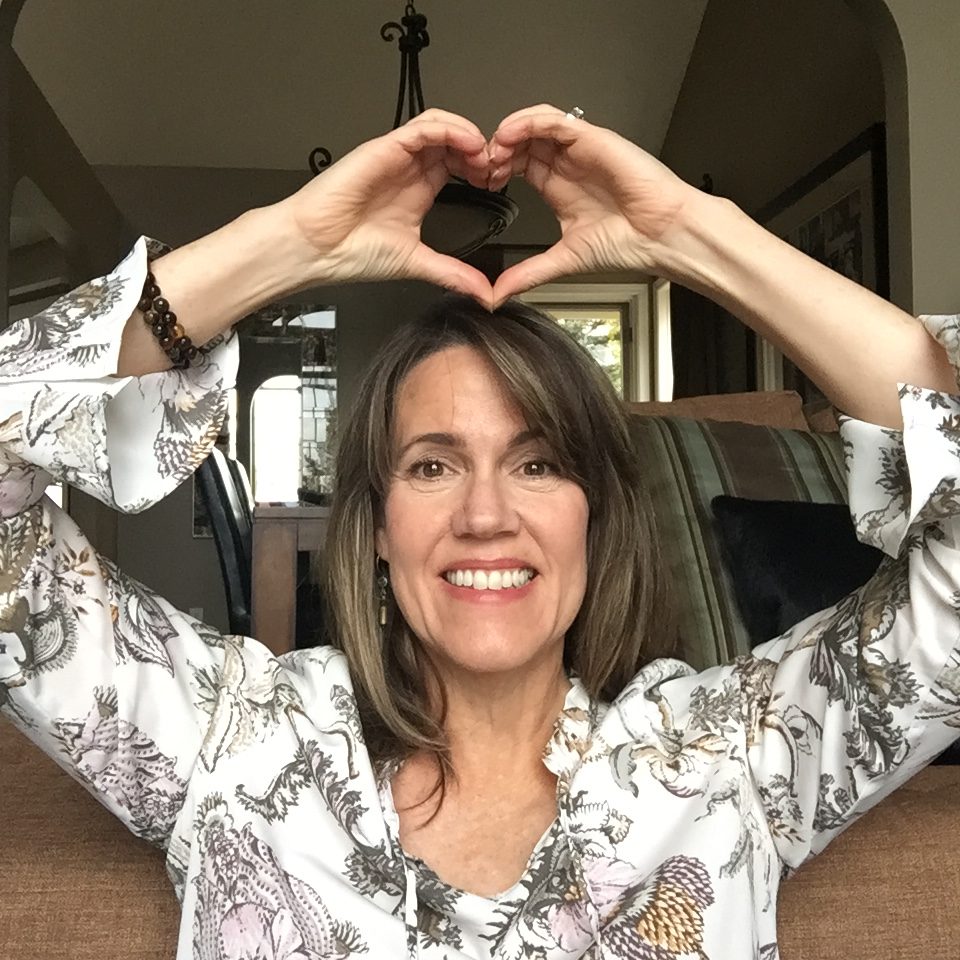 Someone asked me the other day if I had my life to live over would I change anything.

My answer was no, but then I thought about it and changed my mind.

If I had my life to live over again I would have waxed less and listened more.

I would never have insisted the car windows be rolled up on a summer day because my hair had just been teased and sprayed.

I would have invited friends over to dinner even if the carpet was stained and the sofa faded.

Instead of wishing away nine months of pregnancy and complaining about the shadow over my feet, I’d have cherished every minute of it and realized that the wonderment growing inside me was to be my only chance in life to assist God in a miracle.

I would have eaten popcorn in the “good” living room and worried less about the dirt when you lit the fireplace.

I would have taken the time to listen to my grandfather ramble about his youth.

I would have burnt the pink candle that was sculptured like a rose before it melted while being stored.

I would have sat cross-legged on the lawn with my children and never worried about grass stains.

I would have shared more of the responsibility carried by my husband which I took for granted.

I would have eaten less cottage cheese and more ice cream.

I would have gone to bed when I was sick, instead of pretending the Earth would go into a holding pattern if I weren’t there for a day.

I would never have bought ANYTHING just because it was practical/wouldn’t show soil/ guaranteed to last a lifetime.

When my child kissed me impetuously, I would never have said, “Later. Now, go get washed up for dinner.”

There would have been more I love yous … more I’m sorrys … more I’m listenings … but mostly, given another shot at life, I would seize every minute of it … look at it and really see it … try it on … live it … exhaust it … and never give that minute back until there was nothing left of it.”

― Erma Bombeck was our humour heroine, and greatly influenced the Sisters writing style. Her comical approach to family life put the howl in humdrum, and reminds us “If you can’t make it better, you can laugh at it.” We are forever in her debt. 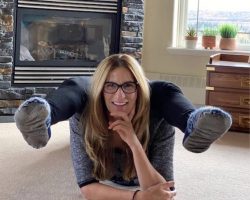 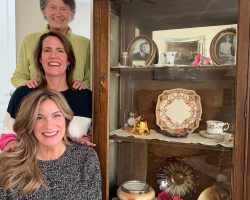 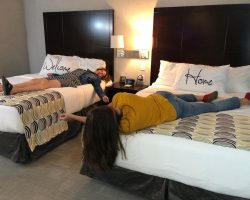 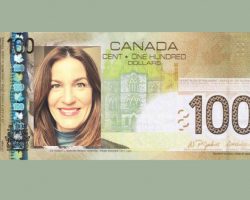